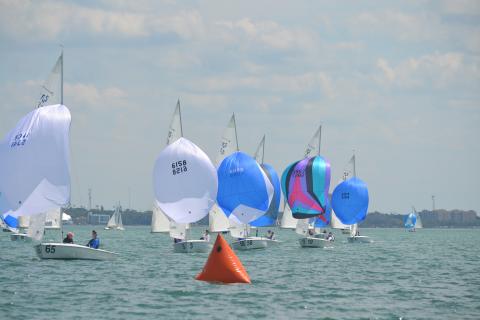 The Florida District encompasses most of the fleets in the state of Florida.Active fleets include Sarasota Sailing Squadron in Sarasota, Coconut Grove Sailing Center in Miami, Rudder Club of Jacksonville, Lake Eustis Sailing Club in Eustis, Davis Island Yacht in Tampa and Charlotte Harbor Yacht Club in Port Charlotte. With developing fleets in Merritt Island, Orlando and Key Largo.

Florida has an active open circuit consisting of one regatta a month from October through May. Race Schedules are posted on FSSA and Facebook. You can follow the Florida District at

The District Governor is Laura Marriott 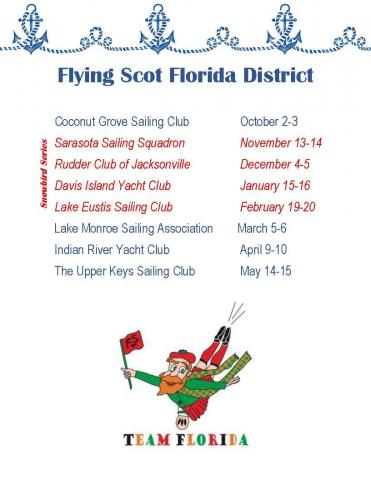 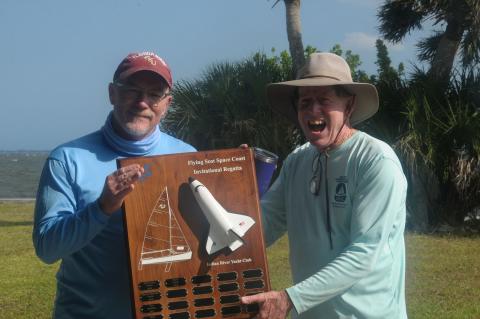 The 2021 Florida Space Coast Regatta went out with a howl .. howling wind, but great sailing and a good time was had by all. Congratualions to Tom McNally & Andy Hayward for the Regatta victory over Jeff Linton & Bill Bruss with a triple tie-breaker !!. Teams travelled in from Illinois, North Carolina and Tennesee, along with the Florida 'regulars' and a new Scot team sailing #6205. The Florida District Series wraps up in Key Largo on May 15-16; where once again, a great time... Read More 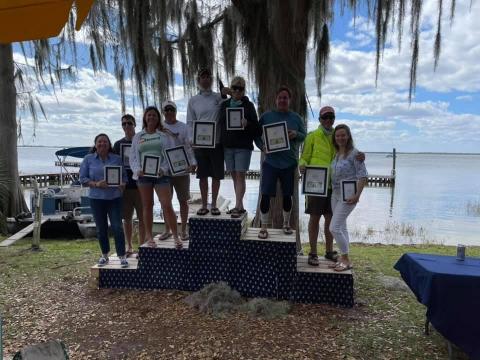 From Ariel Harrington on Facebook on Sunday 2/21: To say that it blew like stink would be an understatement. A few boats turned back before the start of the first race and the rest of us dummies went for it! It was keep the boat upright and sort of head in the direction of the weather mark. We watched as a few teams showed their brass by raising their spinnakers and heading downwind. We decided to keep heading upwind which was in the direction of the club. From Amy Smith Linton on... Read More 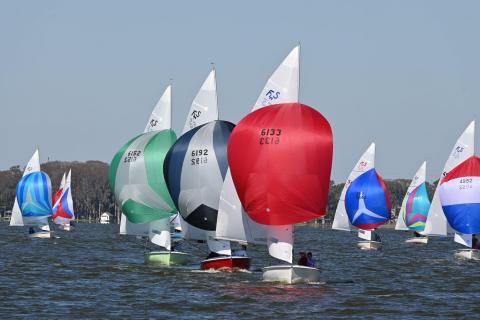 Here's a great photo by John Cole from the George Washington Birthday Regatta st Lake Eustis in Florida. There are 35 boats and after Day 1, the Lintons are in the lead!  Day 1 was beautiful with shifty winds, and lots of action!   Thanks Ariel Harrington for the updates on Facebook. Read More

Plenty of activity in the Florida District - come on down! 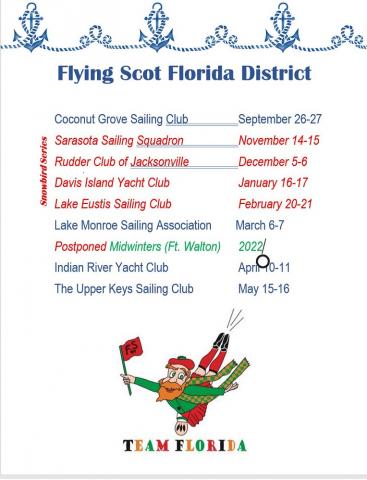 Has the winter got you down? Have you been missing sailing or racing? There's plenty of sailing going on in Florida! Here's the 2020-2021 schedule from the Florida District. Nect up - George Washington BIrthday Regatta 0n 2/20-2/21 At Lake Eustis! 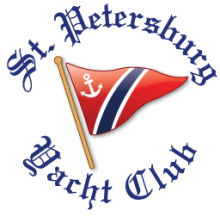 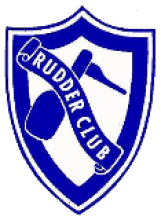 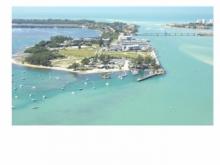 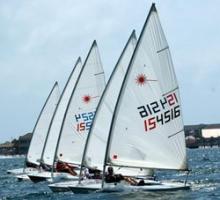 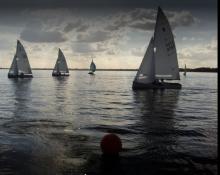