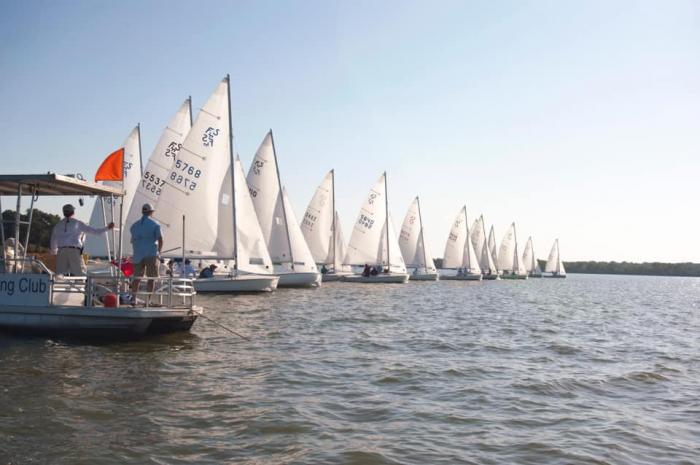 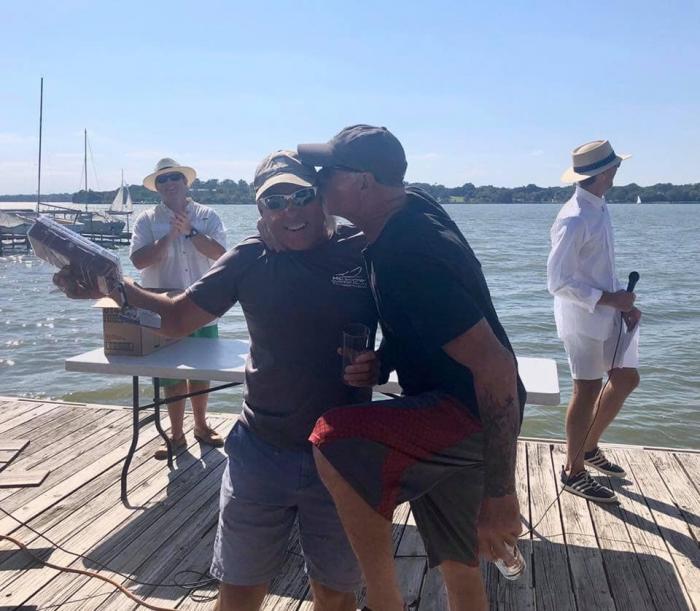 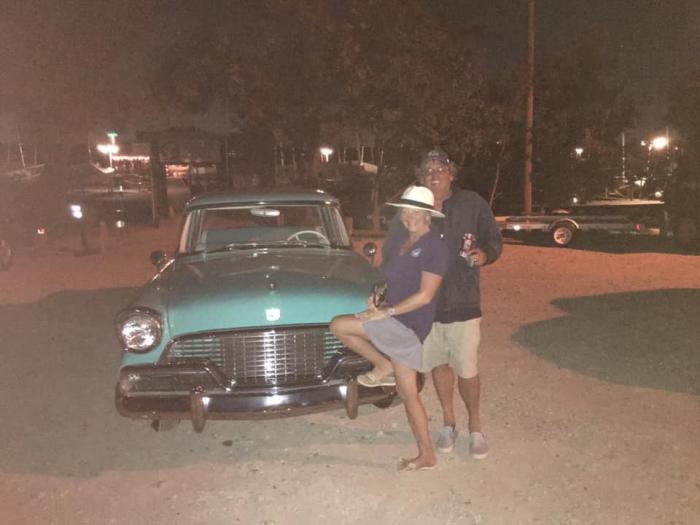 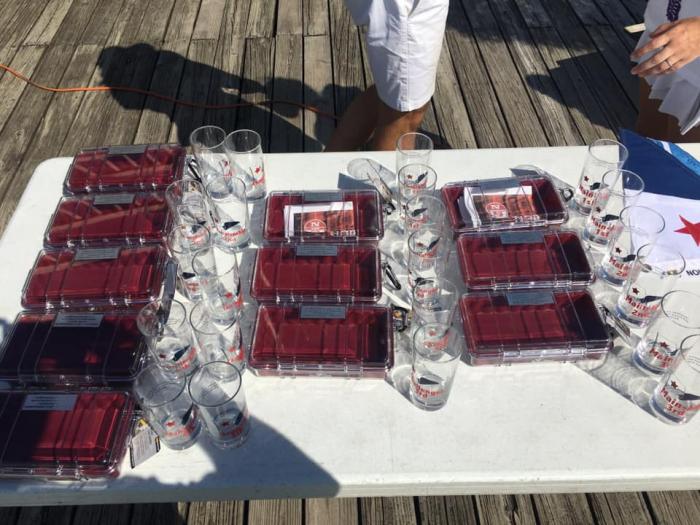 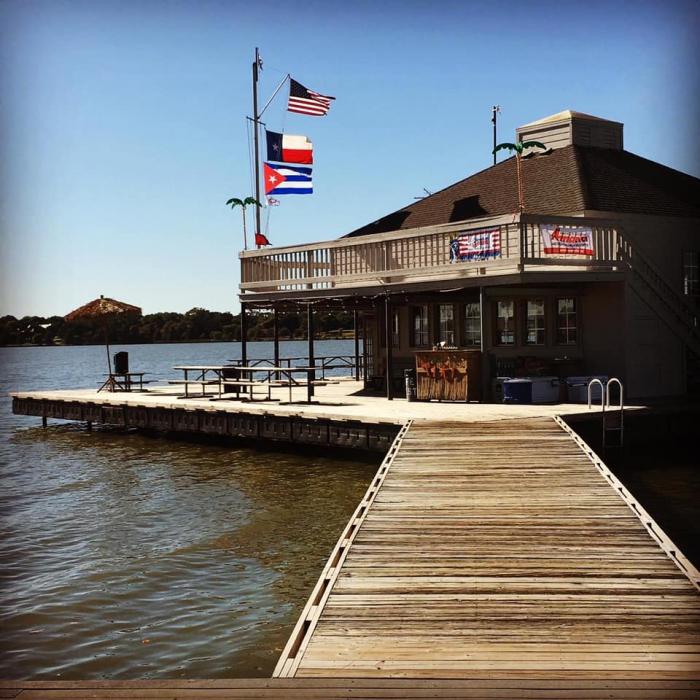 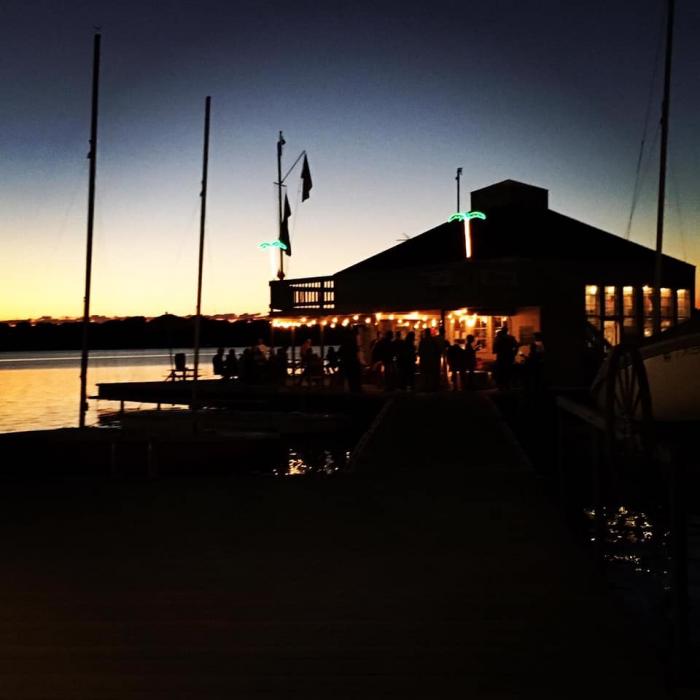 Fleet 23 at the Corinthian Sailing Club in Dallas, Texas, hosted their 46th Annual Open House Regatta on October 18-20, 2019.  There were 38 boats on the line, 24 Championship, 9 CHallenger and 5 Non-spinnaker - what a great turnout! The theme of the Saturday night party was Havana nights it was a great time for everyone,.

Bill Draheim and Jeff Perna took first place honors, Kelly and Heid Gough were second and Griffin Orr and his Dad Jim Orr were third in the Championship Division. The Challenger Division was won by Dari Esfahani and Joann and the Non-spinnkaer DIvision was won by Jason Treadway and Helene Futch. Full results are here.